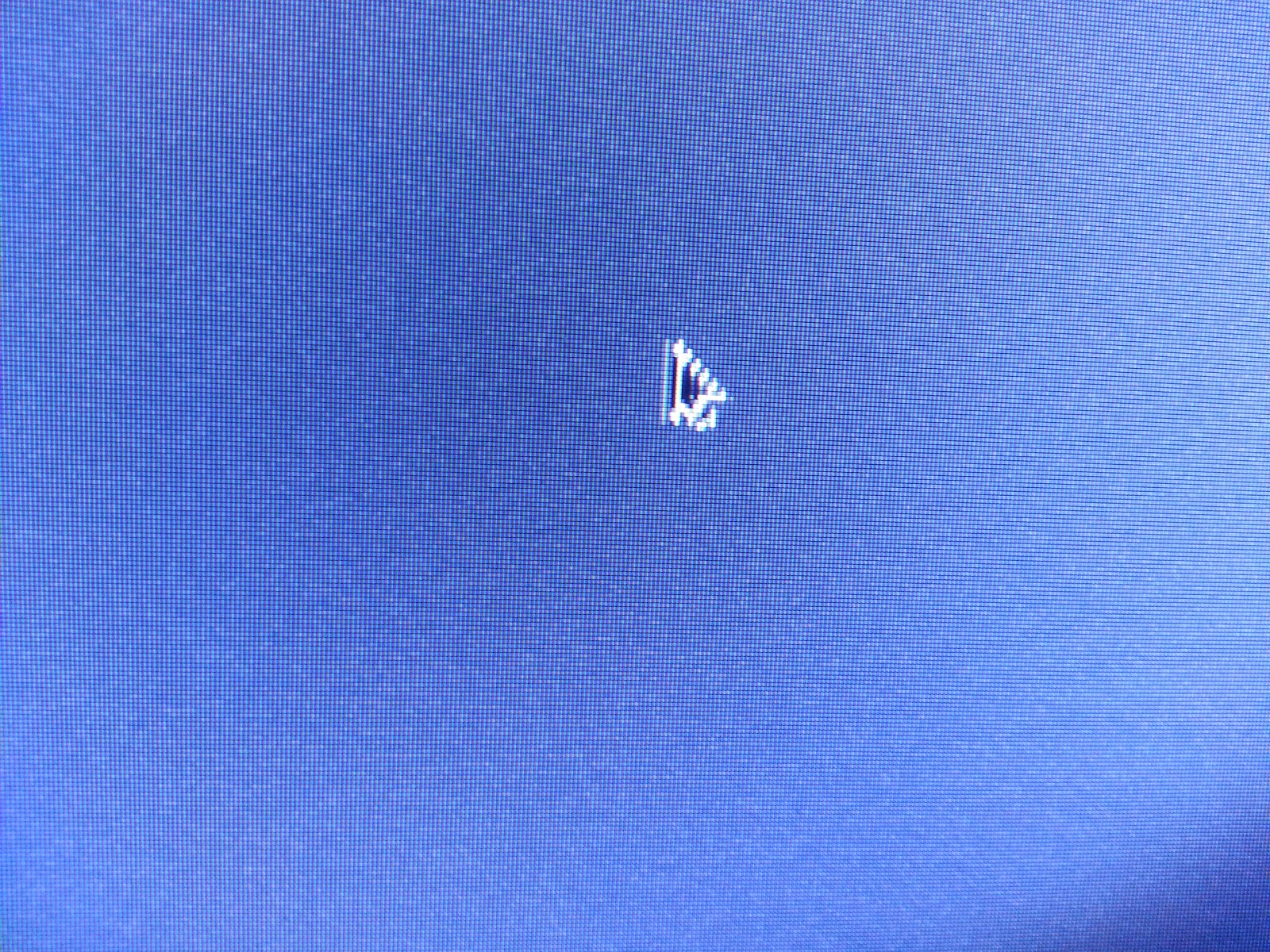 I’ve got that TV to be trashed, because after some hours it won’t turn on anymore, first thing i’ve checked is the power supply which was fine.
The original board is labeled “T.MSD309.B21B”, and apparently it is a chinese universal LVDS LCD driver board.

So i’ve checked on ebay and that board is available , but it costs a lot of money ( 80+ € excl. shipping ) , and since the old one broke almost in new condition, and i’m pretty sure it is software-broken, it’s reasonable to think that the board is flawed and it will break again and again.
Also i couldn’t be sure that the panel was in working condition , so 100 € is too much risky considering that and what said above.

I’ve choosen then, to use an MT6820 board which can be bought from ebay for as low as 6€, it has only VGA input , but it is fine for what i want to use that LCD for.

This board has various options to support most LCD panels, so i’ve tried all of them, and the one that is closest to perfection is the no. 1.
But it isn’t perfect, you will get swapped columns.
While going through various LVDS pinouts i’ve noticed that a group of signals is marked “EVEN” and another group “ODD”, since the number of pixels horizontally is even, it clearly appears to be caused by swapped EVEN and ODD connections.

When swapping the signals according to the MT6820 pinout, i was very tired and screwed up all the ordering , so i had to find again the correct pinout.
Since the Part.NO of the panel gives 0 results on google , literally, i’ve spotted the lvds controller board chip manufacter on the panel , which is “CMO” , CMO stands for ChiMei Optoelectronics, but it does not longer exist , however , after some more hard search , i’ve figured out that it has been acquired by Innolux, and then i’ve picked the first datasheet of a LED backlit panel 39 inches wide.

After having the right pinout i’ve reassembled the cable and i’ve got to the starting point where columns were swapped.

So the next day, after some rest , i’ve tried again to swap the connections , and it finally works.

Now let get deeper into the details, if you order an MT6820 , you will likely get an LVDS cable that is useless for our work, and a button board that we need instead.

The button board must be connected with the supplied cable even if the pin count does not match, that is because K5 and K6 on the input side are unused.
Make sure that the other input pins and led pins match on the button board.

On the QBell LVDS cable you have to swap all the EVEN pins with ODD pins, to do that , do not cut the wires or do some s**t like that , instead just use some thin object like a needle to extract the contacts from the plastic of the connector on the MT6820 side and swap them all.

Now that you have ( hopefully ) correct LVDS connection, you need to do one more thing , the MT6820 supports only 3.3V and 5V panel , instead at least on this QBell , the panel voltage is 12V , so you have to cut the Red wires ( pins 1,2,3 ) and connect them with the +12V from the power supply( you can see output voltages from the PCB of the power supply , since they are labeled ).

If nothing is wrong you should see “No signal” written in chinese and it should work correctly as a regular PC VGA display.